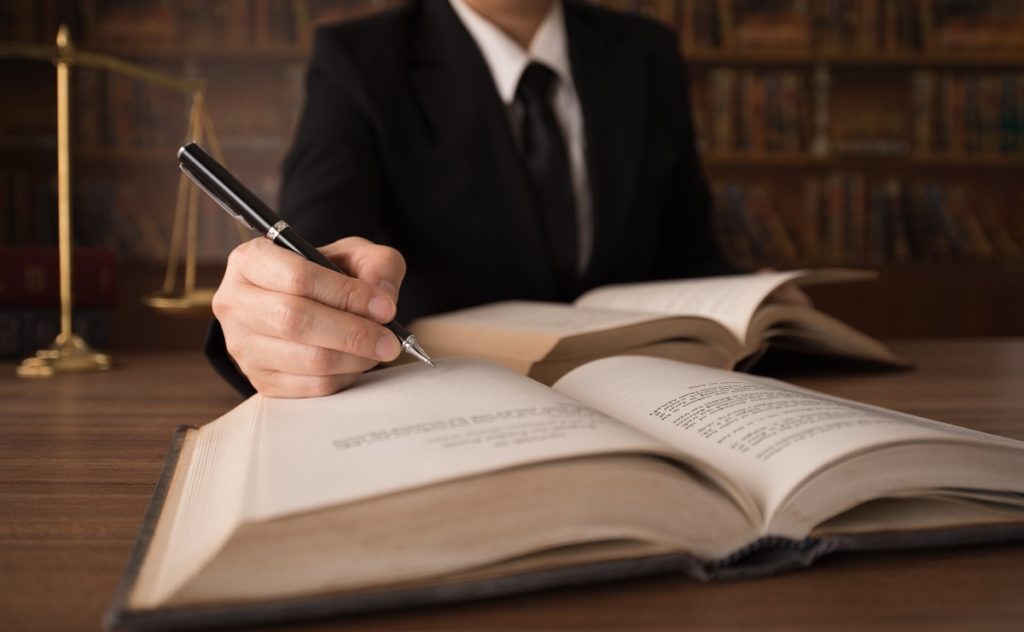 Judges, juries, and lawyers are all staples of a stunning variety of films and TV shows. They’re the star of shows featuring the adjudication of a crabby woman or gritty crime procedurals, or even slick dramas about incredibly attractive attorneys.

But popular media tends to distort the truth before it filters out of your screen. You may have glaring misconceptions about the judicial system and the people who live their lives in it. Or you could believe certain myths that stem from how they are portrayed on-screen.

Here are some common myths about the court system and the truth behind them.

Being a Lawyer is Glamorous and Full of Excitement

There are many people involved in bringing a case to court, from reliable service of process employees to bailiffs in courthouses. But in popular fiction, the undoubted stars of the courtroom are the lawyers. In movies and television, lawyers live in luxurious apartments, wear sleek clothes, and are at the heart of dramatic reveals.

Unsurprisingly, this is far from the truth. Half of all lawyers in the United States make less than $120,000 annually. While still comfortable, it’s a far cry from their high-rolling fictional counterparts. As for being regularly at the heart of dramatic trials and shocking reveals, only two percent of federal criminal cases even go to trial in the first place.

Jurors Have to Stay in Hotels for the Whole Trial

When people hear about going to jury duty on the news or see it in popular fiction, they almost always expect to be shuffled into a hotel for weeks. You could also be familiar with jokes about living on vending machine food and jurors trying to escape their hotels.

This practice is known as jury sequestration, and it’s rarely used. A lawyer can ask a judge to sequester a jury if they can present evidence that the community the jurors live in and prevalent news coverage on trial are going to affect the jurors’ decision-making negatively. Because the court understands how disruptive sequestration is, the evidence would have to be very compelling.

Lawyers Can Freely Interact with the Jury

You’re probably familiar with the image of a lawyer, sauntering around the courtroom, making bombastic proclamations, and leaning on the jury box. Maybe they even address the jurors directly, cracking wise on the case and making personal appeals to the jury. Or they could whisper something to a juror.

Approaching the jury and interacting with them is actually very much against the rules of courtroom conduct. If a lawyer tried to pull this off, their opposition could call for a mistrial, and they would be sanctioned for their offense.

People Can Approach the Judge 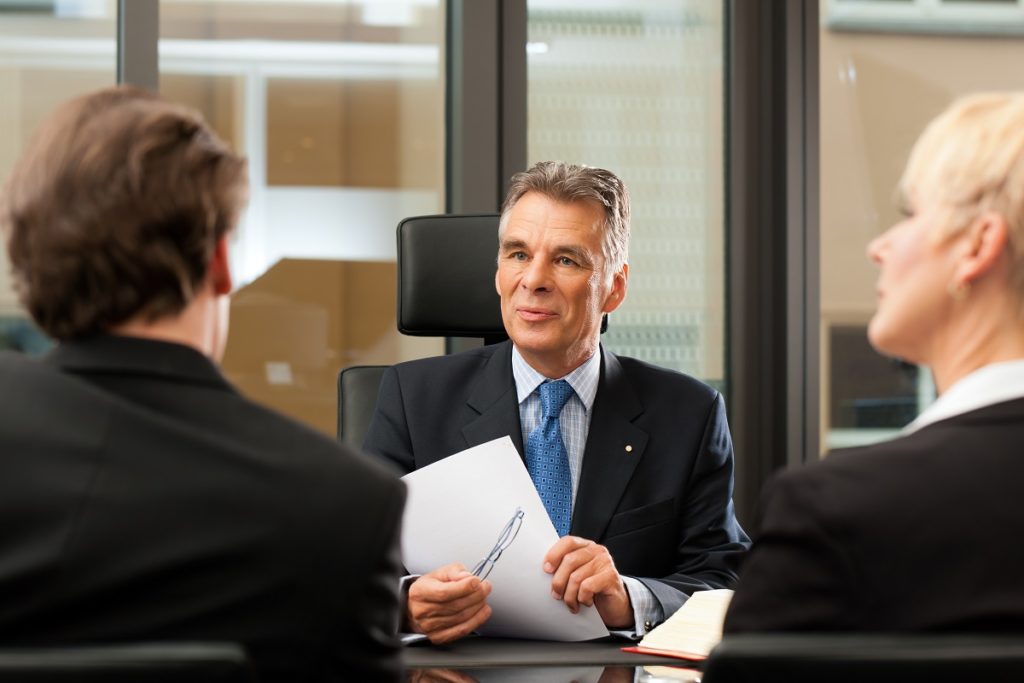 Another common thing lawyers in fiction do is approaching the judge to argue or ask for favors. Maybe they have a small huddle right there by the judge’s podium before resuming the proceedings.

In actual trials, this is a movement known as “approaching the bench,” the bench being the term for the desk the judge occupies. This area is sacrosanct, and attorneys must ask for explicit permission to come closer. Furthermore, the opposing counsel is also called forward to join the judge and participate in the conversation. Lawyers approach the bench for very few reasons, such as detailing the order of witnesses, discussing a technical issue, or asking for a recess.

Popular culture can be entertaining, but it’s not always accurate. When it comes to essential processes like the judicial system, it’s better to clear away all your misconceptions early on to prevent any misunderstandings later. 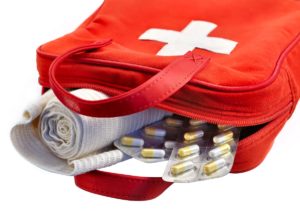 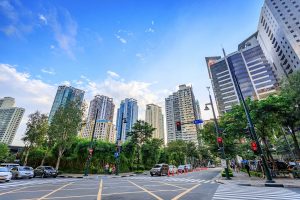 How the Auto Industry Made Jaywalking a Crime 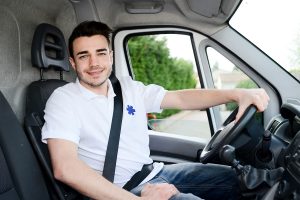 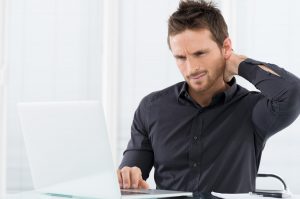 Dealing with Parenting Stress in a Pandemic

7 Grounds For Suing a Landlord